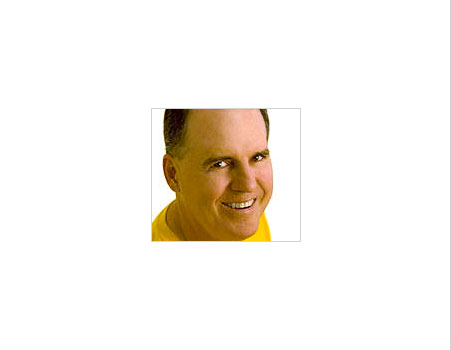 Steve is the founder of Awase Publishing and author of three yoga/nidra meditation CDs, 'Relax Deeply,' 'Sleep & Breathe Deeply' and 'Savasana - The Art of Deep Relaxation' plus the best selling DVD release, 'Discovering Chair Yoga.' A fourth CD, 'Yoga Nidra for Kids Of All Ages,' was produced in collaboration with yoga teacher and studio owner, Emily Gretz.

As at teenager Steve first practiced yoga with his Brazilian aunt who had studied for many years in her home country. After experimenting with an assortment of classes over the years, his yoga practice solidified in the 1990's when he realized how much it benefited his other passion, Aikido. A devoted student of this philosophical Japanese martial art for over 30 years, Steve is now head instructor at Northern Virginia Ki Aikido. This art's rich philosophy and emphasis on centered movement and balance strongly influences his yoga teaching style.

Steve's active teaching schedule quickly resulted in an E-RYT 500 (Experienced Registered Yoga Teacher) rating with the National Yoga Alliance. He is currently on the teaching staff at the beautiful Radiance Yoga studio in Alexandria VA. Steve also leads weekly senior's yoga classes for Maryland Parks, and he conducts workshops and trainings throughout the Mid Atlantic region. For over 40 years he has also been a professional musician performing throughout the U.S. and Europe. Visit Steve on the web at: www.traditionsinmovement.com or Tweet @SteveWolf166. 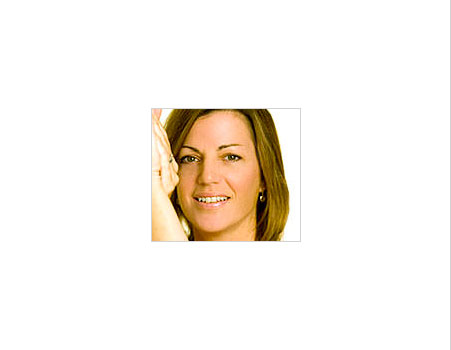 Emily brings a career in education and an entrepreneurial spirit to her role as yoga teacher and co-owner of Crofton Yoga located in the Maryland suburbs of Washington DC.

Additionally, she holds certificates in prenatal yoga, YogaEd and Radiant Child Yoga. Equally skilled at leading adults and children in yoga practice, Emily is passionate about yoga's benefits and is anxious to share them with people of all ages and skills levels.

As a mother of two girls, Emily believes introducing yoga to children can help provide them with tools for coping with life's stresses.

At a very young age, children can learn to use their breath to calm their body and mind while learning how to develop muscles and balance through physical postures.

Emily has collaborated with Steve Wolf on Yoga Nidra for Children, a CD compilation of engaging yoga nidra-based stories designed to help children deeply relax their mind and body.

Emily holds both Bachelor's and Master's degrees from Loyola University Maryland and is and active leader in the local business community. Visit the Crofton Yoga website: CroftonYoga.com. 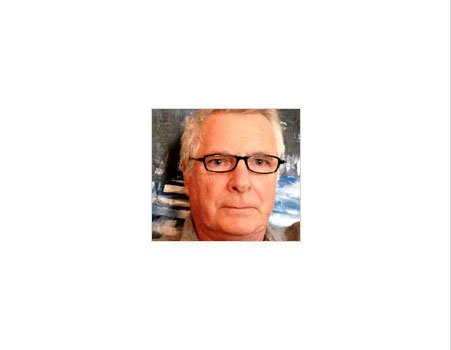 A Virginia-based musician, Cleveland Wehle specializes in slow, natural and atmospheric ambient music. His music is calm and serene... conveying a deeply personal, a reflective and contemplative affect upon the listener.

Cleve created the background music for all of the Awase Publishing recordings to date. His first CD release in 2007 was the album Relax Deeply, a music only version of Steve Wolf's CD by the same name. Since that time he has released numerous recordings, and has become a prominent figure in the field of ambient music.

All of Mr. Wehle's recordings are available at: CDBaby.com.